ST TIERNAN’S CC is back on the Race Around Ireland trail and seeking another top three finish – only this time, there’s only four of them.

On debut, team Tiernan’s – bonded with York Tri – won the 8-person category, becoming the third team to cross the line and setting a new mixed gender record by averaging a speed of 29.68km/h; that’s 2,150km in 73hrs and 59mins.

This year the goal is similar – beat that time and, consequently, hopefully, beat that finishing position of third.

The 2,150km event takes the riders around the edge of the island of Ireland, including Malin Head and Mizen Head, accumulating c23,000m of climbing – and descending.

It’s a non-stop relay, with St. Tiernan’s adopting a strategy of two two-man pods, each with two cars, and a minimum of three full-time crew.

They will ride eight hour shifts then sleep and eat during their transfer to their next shift.

We’re adopting the same strategies as last year, with some tweaks for improved efficiency. Check out the route on the official page and track the team from 16.30 on Sunday via BlackBox. We’re number 405 and Lawrence is the first man on the road. 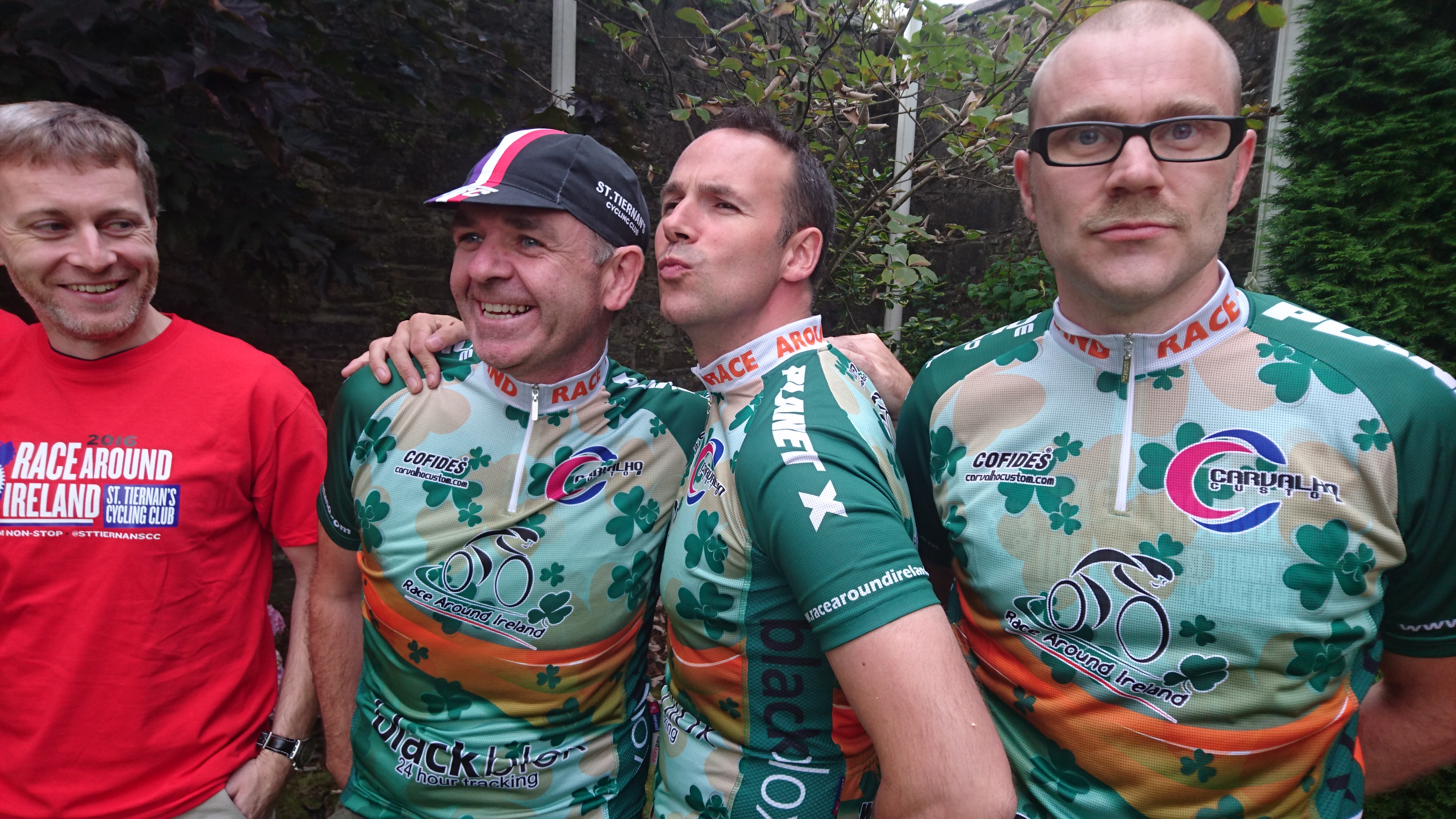 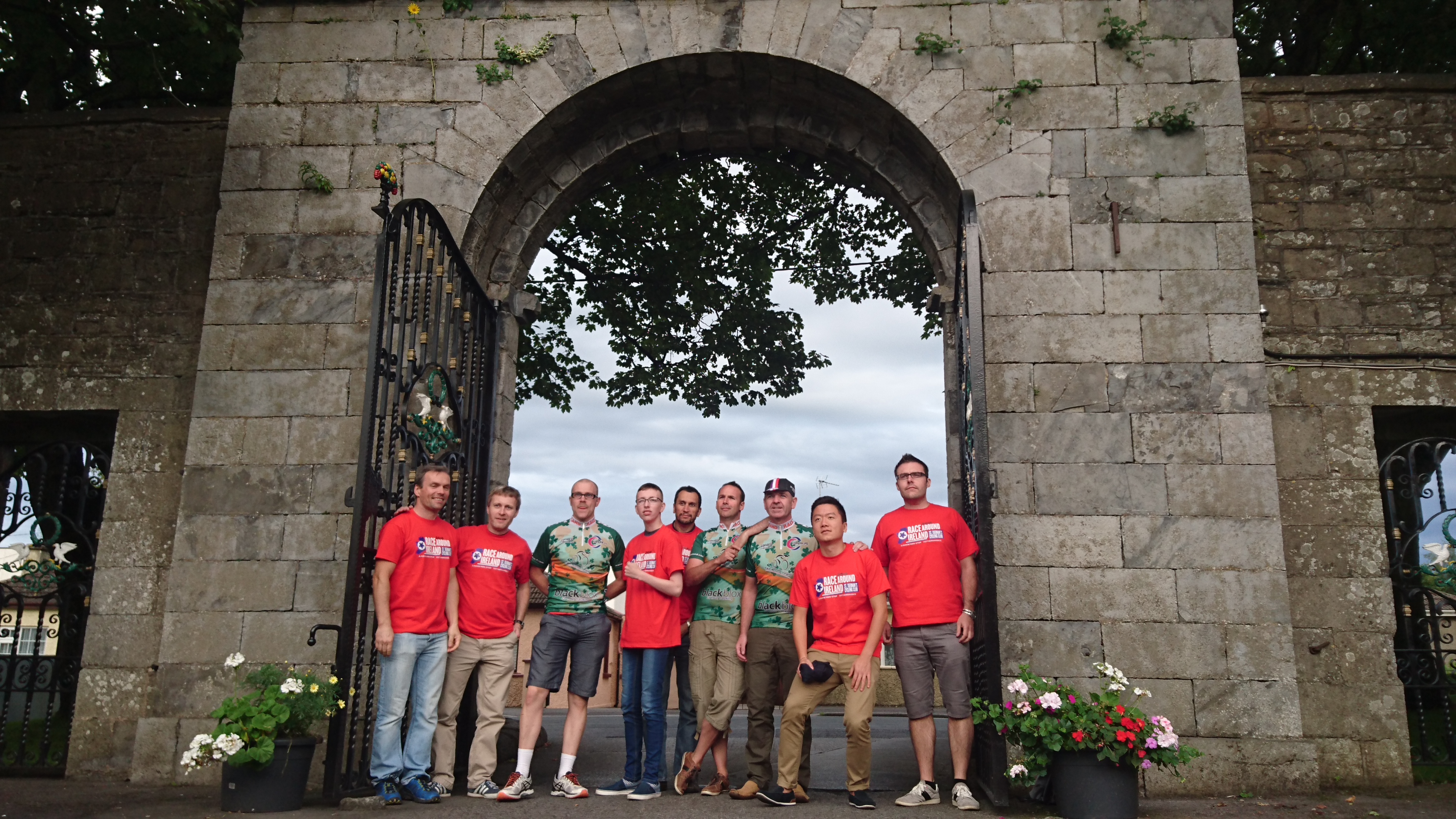 No Replies to "Race Around Ireland 2016 tracker now live"