May takes 4th in Rás Maigh Eó. Twomey gets A3 upgrade.

HE just keeps getting better! After a storming TT Fergal May took fourth in the 2015 Rás Maigh Eó, just edged off the podium by Dick O’Brien from Orwell Wheeler.

He is now one point shy of A2 and claims he was not 100 per cent all weekend, as he continues to gear up for Irish Road Club’s Gorey 3 Day on the Easter Weekend. 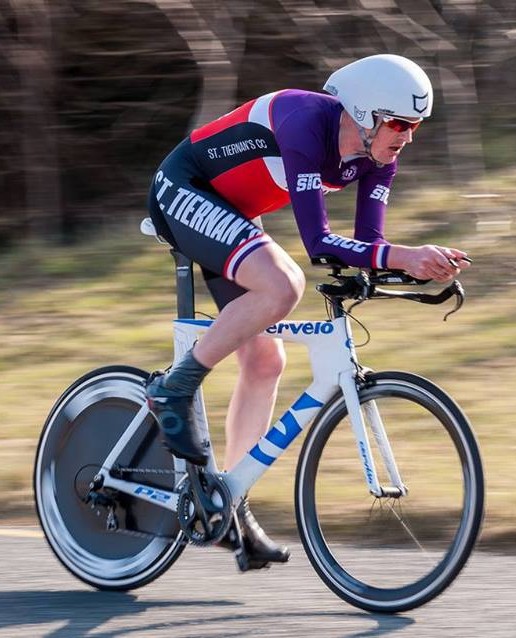 May finished third in the Ras Maigh Eo TT, leading to fourth place overall at the end of the stage-race

John Malone, who is set to join him in Gorey, took 15th, showing off his hard-man credentials by riding through some serious discomfort on the last stage. However, this back trouble is threatening to curtail is Gorey bid.

Great work as well by another Gorey man John McGettigan, who was also in the top 20 going into the last stage but suffered a mechanical. Kudos to Corkman Barry Walsh on his first official outing in the Jersey. Walsh was caught behind a crash on Stage 1, but rode very strongly throughout the weekend. He is also set for Gorey.

To top off the weekend Louis Twomey took fourth for the jersey in the A4 race on Sunday, earning an upgrade to A3.

Reminder - Early starts are back.

No Replies to "May takes 4th in Rás Maigh Eó. Twomey gets A3 upgrade."